We're always interested in new studies coming out that advance our understanding of women’s reproductive health, hormones, and fertility. But every once in a while, a study comes out that gets us really excited—these are the studies that leverage an enormous number of participants, use detailed and clinically sound measurements, change our understanding of our bodies and our fertility, and give the field of reproductive endocrinology a big push forward.

Today we’re talking about one such study, published recently in one of the field’s leading journals, Fertility & Sterility, that used data from over 98,000 women and over 225,000 menstrual cycles tracked using Ovia, an app that helps women track their cycles and gives them estimates about the timing of the fertile window within the cycle (so you can time sex and contraceptive use accordingly). Ovia also gives women the option to track a wide range of symptoms and behaviors across their cycle as well as the results of their urinary LH tests (i.e., the tests that tell you whether you’re currently ovulating), which is what was analyzed in this paper.

For the sake of brevity, let’s focus on how the four main takeaways either confirm or challenge traditional knowledge about the chances of conception and symptoms across the menstrual cycle, and their practical implications. This study found:

You can read an overview of the study on Ovia’s website.

Takeaway #1: The statistical best cycle day for baby-making = the day before ovulation

Regardless of whether you’re trying to conceive or not, the more you know about ovulation and when it happens, the better (in our opinion!).

Believe it or not, we did not have highly reliable numbers for the chances of conception on different cycle days until about 25 years ago. A seminal 1995 study based on urine samples and daily diaries from 221 women attempting to conceive determined that “the fertile window” (aka when it’s possible to conceive) was 5 days before ovulation and the day of ovulation—with the highest chances of conception on the day of ovulation itself.

Large-scale replications of this study hadn’t been done up until now. In Ovia’s research, a total of 98,903 women used at-home ovulation prediction kits to determine their cycle day and timing of ovulation, and logged their sexual activity in the Ovia app across 225,596 cycles. For those of us counting, this is a sample of women more than 447 times as big as the original study in 1995.
Similar to the 1995 study, Ovia found that the chances of conception increase as you get closer to ovulation. This alone is a big win, because it shows that we can use mobile app data and other big data sources to mirror clinically established findings.

There was one difference: While the 1995 study found the highest probability of conception to fall on the day of ovulation, Ovia’s larger dataset suggested that the chances of conception were highest the day BEFORE ovulation. Ovia isn’t the first to suggest this, but it is interesting to see in such a large dataset!

While no one knows definitively what the right answer is (yet!), numbers based on more data are typically more reliable. So, statistically, it makes sense to place greater stock in the findings from this new  study.

You’ve probably been taught that a "normal" menstrual cycle is 28 days, and that ovulation happens right in the middle of that—14 days after the start of your last period, and 14 days before the start of your next period. What this study makes *crystal clear* is that there’s a huge range in what is considered normal.

Some previous studies have suggested that the length of the luteal phase (post-ovulation, second half of the cycle) doesn't vary so much woman-to-woman, while the length of the follicular phase (pre-ovulation, first half of the cycle) does vary a good bit. This matters because prior studies and algorithms have used the assumption that luteal phase lengths don’t vary much to figure out when ovulation happened in the past, and to predict when it will happen in the future.

As far as specific cycle phases go, in this study the average length of the follicular phase was 15.8 days (meaning on average, ovulation happened 15.8 days after menstrual period onset), and the average length of the luteal phase was 13.7 days. Just like in the cycle length measure, the range of what is considered normal for both these phase lengths was considerable. Interestingly, the variation or spread in follicular and luteal phase length values were very similar, in direct contrast to what had previously been found. Back to the drawing board for all the people who assumed the luteal phase was almost always 14 days in all women, and that ovulation almost always occurs precisely mid-cycle.

The data forces us to take a good, hard look at what we should label as abnormal or worrisome when it comes to cycle lengths. You can be someone who gets their period once every 25 days, you can be someone who gets their period every 35 days, or anything in between. And guess what? It’s all perfectly normal. (That being said, if your cycles are typically longer than that or vary by more than 9 days in length, you may want to follow-up with your doctor). So if you think you have atypical cycle lengths, we invite you to let out a sigh with us; chances are, you’re in good company.

Takeaway # 3. PCOS, endometriosis, and uterine fibroids might make conception harder, but not impossible

Conception can be tricky for anyone, and it can be slightly trickier if you have a hormonal condition that impacts ovulation like PCOS, or endometriosis or uterine fibroids, which can affect the integrity of reproductive structures involved in getting and staying pregnant.

These percentages tell us that being diagnosed with PCOS, endometriosis, and uterine fibroids may decrease your chances of natural conception, but just like previous smaller, clinic-based studies of women with these conditions have shown, they’re by no means insurmountable hurdles. Rather, they’re things to keep in mind if and when you embark on your conception journey.

Natural cycle tracking methods like fertility-based awareness methods involve tracking certain physical symptoms like basal body temperature, cervical mucus, and cervical openness and position to help women gauge where they are in their cycle. This study used the largest dataset to date to see how those reported symptoms lined up with the timing of ovulation, and found that traditionally used symptoms to track cycle phase and ovulation work… for the most part.

The majority of women were able to report their cervical fluid consistency, as well as cervical feel and openness across the cycle. But when it came to cervical position, women couldn’t tell whether it was low, medium, or high more than half of the time. What good is tracking a symptom when you can’t figure out what the symptom is telling you? The authors suggest that because there are many other symptoms that are easier to detect and have been proven valid, women should stick to those (and kick cervical position to the curb for the time being).

Women also reported on their pelvic pain, cramping, and sex drive around the fertile window. Pelvic pain and cramps were highest around ovulation (with up to 40% of women reporting pelvic pain and cramps on the day of ovulation). Sex drive was highest on the day before ovulation, and tapered off right after (more on the relationship between sexual desire and hormones here). None of these symptoms or patterns are particularly novel, but these findings are important because they reiterate that clinically reliable data can be easily collected in the palms of women’s hands.

Here are our main takeaways in one little bundle:

In addition to teaching us all that, this paper has firmly launched us into an era where it is possible to use big data from apps and wearable technologies to reliably and validly study the human condition — reproductive health and fertility included.
When we have more data to work with, we can be confident that our sample-based estimates are more applicable to the population, we can detect more subtle effects, and we can apply increasingly powerful analytical methods to datasets to find patterns we otherwise wouldn’t have thought to look for.

After all, more data = more knowledge = more power to women everywhere. And that’s science we can all get behind. 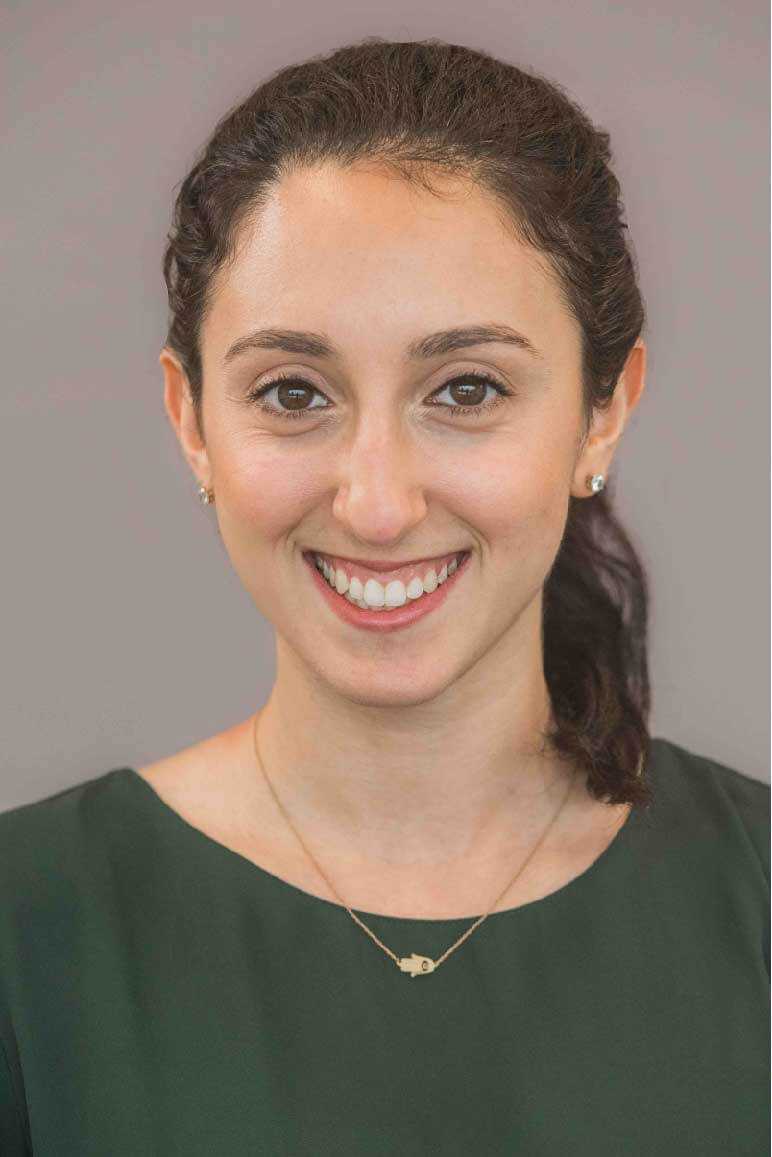 Exploring the relationship between weight, BMI, and fertility

Exploring the relationship between weight, BMI, and fertility