It's time to modernize fertility

Women don't have an easy way to check in on fertility.

Today, we spend more of our early lives preventing pregnancy than we do prepping for it. Our doctors talk to us about contraceptives–the pill, patch, ring, shot, you name it–but we rarely discuss our ability to get pregnant in the future. After all, if high school sex ed class and celebrity news are any indication, getting pregnant seems, well, pretty straightforward. But the fact is, we're waiting until later in life to have kids. And that poses a problem.

As we get older, fertility becomes a giant egg-shaped question mark. One second we’re preventing pregnancy and the next second, we’re panicking. It’s an abrupt shift and there’s virtually no information in between. It certainly doesn’t help when we start seeing friends having trouble.

We have a way to track almost everything in our lives — steps, bank statements, calories, and family trees. Why is something as formative and human as fertility still a black box? The beautiful truth is that it doesn’t have to be.

We created the first comprehensive fertility test you can take at home–to give women the context we wished we had ourselves.

In fact, our business was ‘born’ out of co-founder Afton’s very personal experience. She wasn’t ready to have kids anytime soon, so when she learned about simple blood tests that were better predictors of fertility than just age, she decided to do the testing. Heading down the traditional route, she found a fertility clinic (there less than 500 in the US), went in to take the tests, and was amazed by what she learned about her reproductive timeline. Finally, real data!

She appreciated how powerful this information could be for her–yet the numbers in her results were confusing. Then, she got a bill in the mail for $1500. There had to be a better way.

So here we are.

We take the same laboratory tests offered by fertility clinics and make them more affordable, more accessible, and easier to understand.

Our fertility test measures up to 10 fertility hormones that map to ovarian reserve (a fancy way of saying “how many eggs you have”), ovulation (the process of releasing an egg), and general body functions that have implications for fertility.

Your results include a fertility score that you can track over time. And unlike most lab results that start and end with confusing ranges, we add a layer of interpretation to help you understand what your hormone levels mean and what you can do about them. Now, instead of “waiting and seeing,” you can better understand your fertile years.

"Modern Fertility helped me understand something I’ve spent my entire life assuming was a big question mark. It takes away the angst from thinking about if and when I can have kids in the future." — Cady, 29, CPCC

With an initial $1 million in funding from First Round Capital, Box Group, Y Combinator, and top-tier angels, we’re working toward making fertility testing more accessible for every woman. While there’s no crystal ball that can tell us what to expect or when to have kids, Modern Fertility can help us figure out how to plan for the future. Information makes us powerful — especially when that information is ours to begin with. 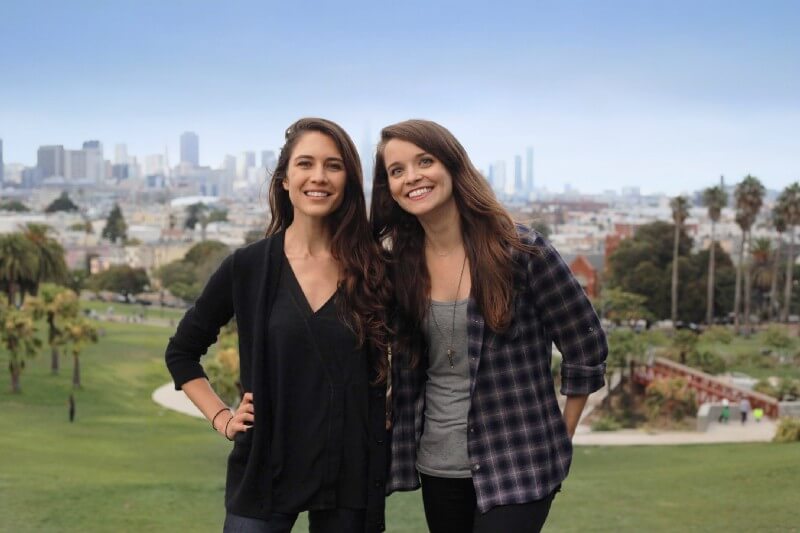 Can you get pregnant on birth control?

How long after ovulation can you take a pregnancy test?

Lightning crotch during pregnancy: what it is and what you can do about it

Introducing our 2022 Modern State of Fertility with Bumble

The best time of day to take an ovulation test, according to new research (Hint: It's in the afternoon!)