Do women regret freezing their eggs?

More women than ever before are choosing to freeze their eggs. Egg freezing (or oocyte cryopreservation) is not new, however in the past it has been used mostly by women undergoing medical treatment (such as chemotherapy or radiation) that could potentially damage eggs or reproductive organ. In 2012, the American Society for Reproductive Medicine issued a statement that removed the “experimental” label from egg freezing. In the last few years, more and more women are electing to freeze their eggs for non-medical reasons. In other words, they are trying to avoid age-related fertility decline as they put off starting a family until later in life. Women are born with all the eggs they will ever have (about 1-2 million at birth) and the number and the quality of those eggs decline with age. By freezing your eggs, you effectively “stop the clock” on egg aging.

Even with the increase in women electing to freeze their eggs, we still don’t know much about how women feel after they make this reproductive decision. Do women regret undertaking this financial, emotional and physical ordeal or are they ultimately happy that they took control of their reproductive timelines? In May of last year, the largest study to analyze how women felt about freezing their eggs was published in the journal Fertility & Sterility. The research was lead by Dr. Eleni Greenwood of the Department of Obstetrics, Gynecology and Reproductive Sciences, University of California San Francisco. The authors sent 201 women who had frozen their eggs between 2012 and 2016 a survey and asked them to rate their level of regret about the decision. Notes Dr. Greenwood, the first author of the study, “Some experts forecast that less than half of women who freeze their eggs for social reasons will ultimately use them - so these psychological results are really important to consider.”

The authors found that 51% of women expressed no regret about their decision to freeze their eggs, while 33% had mild regret and 16% had moderate to severe regret. Perhaps not surprisingly, the fewer eggs a woman froze, the more regret she had; freezing ten or fewer eggs was associated with a four-fold increase in the odds that a woman would feel regret. On the other hand, she was less likely to feel regret if she received emotional support or adequate information about the process of egg freezing prior to the procedure. Additionally, 89% of women were happy they froze eggs, even if they might never used them to get pregnant. Out of the women surveyed, only 12 (6%) returned to use their eggs to get pregnant, and out of those only five (2%) had a live birth by the time of the survey.

These results offer some great insight into what can be done to minimize regret for women deciding to pursue egg freezing. Firstly, the authors note that women can be provided with more information about the process. As more and more woman freeze their eggs, there are more and more voices that can add to the collective experience (you can read one here!). The authors also caution that the high number of women reporting being happy with their decision to freeze their eggs could actually decrease when more of the women surveyed go to use their eggs to get pregnant. Thirteen women reported that they 100% expected to get pregnant with their banked eggs, when in fact the chance that any one frozen egg will result in a live birth is in the single digits. These misaligned expectations for success could lead to more decision regret in the long term. “This is extremely important to convey realistically to women thinking about freezing their eggs, to avoid a situation where someone changes her behavior on the basis of a perceived inflated promise and ends up heartbroken,” explains Dr. Greenwood. Again, more education and information could potentially avoid this problem.

Secondly, the authors call for more studies about the emotional toll that egg freezing can take, much like the data that is collected for other important reproductive choices, like sterilization. That way women can be appropriately counseled and supported throughout the egg freezing process. Thirdly, for women who collected fewer eggs and thus experienced more regret, the authors suggest they be counseled beforehand about the expected number of eggs that could be retrieved. This can be done by measuring AMH levels (shameless plug, you can test your AMH levels at Modern Fertility!).

This study represents great progress towards learning more about women’s experiences of egg freezing. The insights lend themselves to concrete steps that physicians can take to improve counseling and education, and thus reduce the decision regret among women who ultimately decide to freeze their eggs (or not). Dr. Greenwood acknowledges that “The rate of clinically significant regret was 1 in 6 women - which means we can do better.” As more women elect to freeze their eggs, the need for more studies around this process also grows. 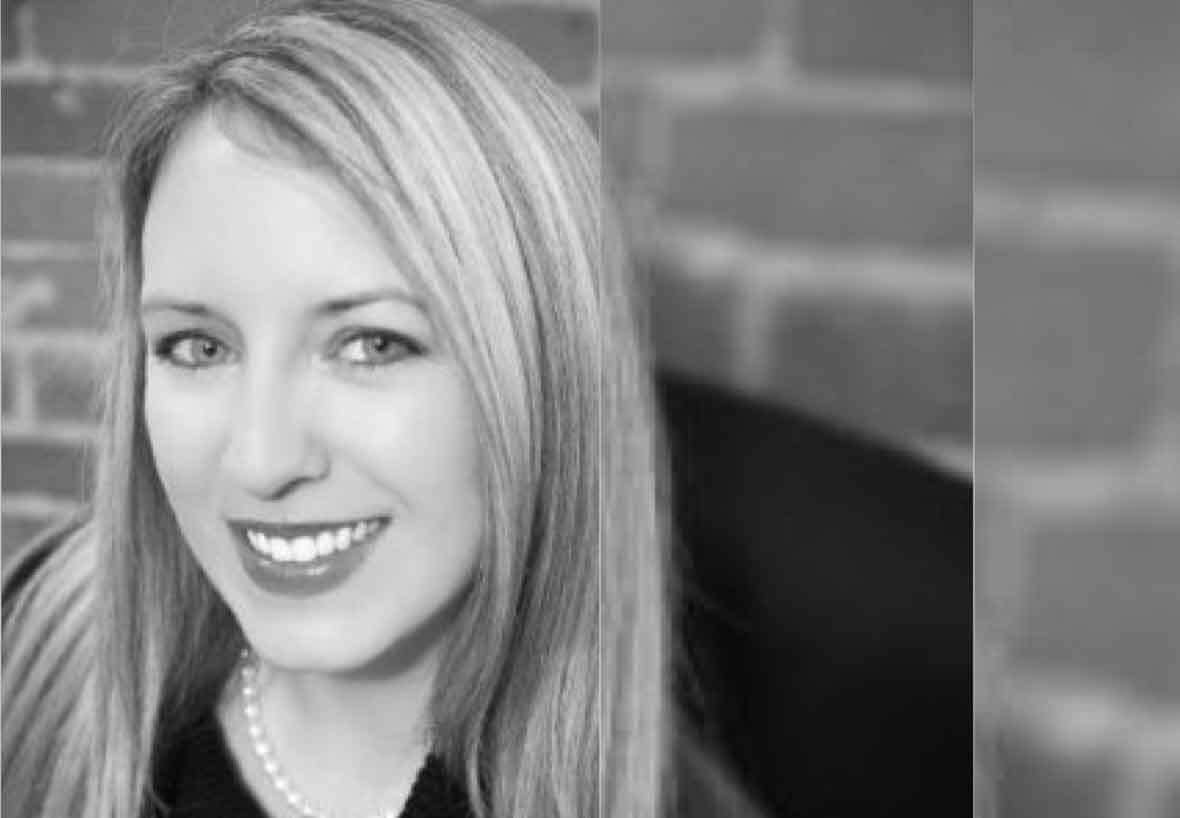 Dr. Erin Burke earned her doctorate at Yale before joining the Modern Fertility team. Her dissertation research focused on the physiological changes that gay men go through after becoming fathers.

Freezing my eggs. Freeing my future.

Freezing my eggs. Freeing my future.

8 things you should consider before freezing your eggs